Book: The Song of Achilles

Who should read this book: love story fans, anyone interested in Greek Mythology

What an unexpectedly beautiful love story. I only bought this book because I got Circe (also by Madeline Miller) and everyone told me to read Song of Achilles too. All I knew going in to the novel was that it was about the story of Achilles from Greek mythology. I’ve always enjoyed Roman and Greek mythology so I figured I would like it.

So when this epic love story developed I was shocked at first. I would like to thank everyone whose review I read that didn’t give away too much (don’t worry no spoilers for me), because I was pleasantly surprised. 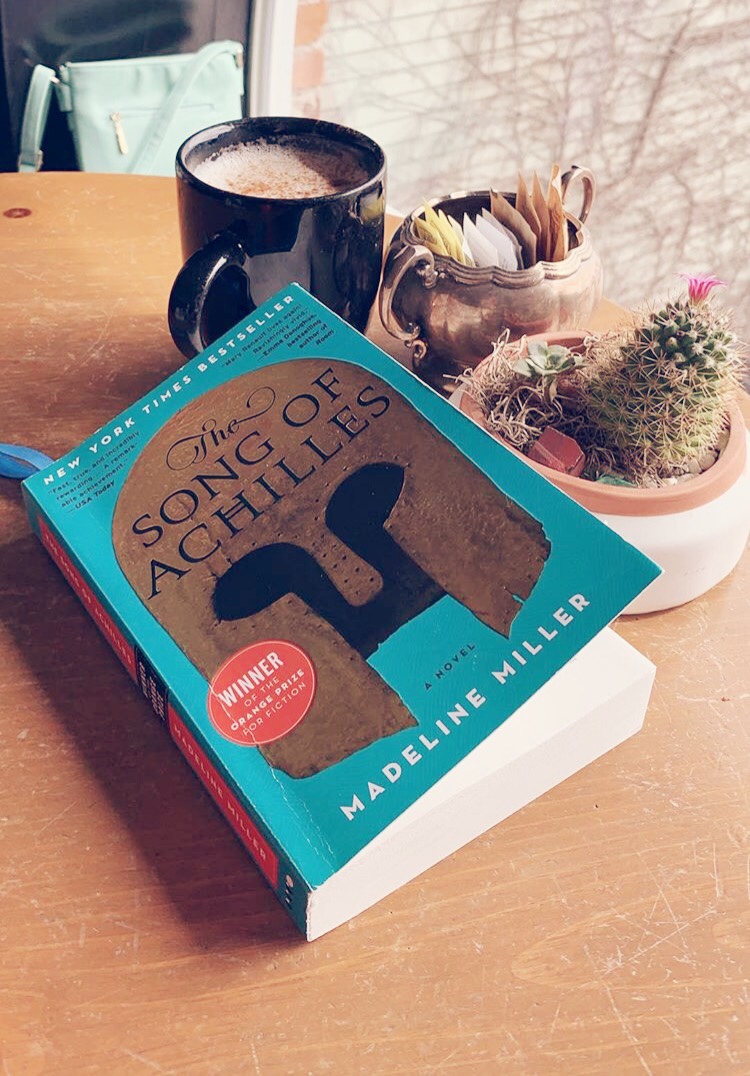 Madeline Miller has a very eloquent writing style. She hooked me in instantly and kept me breathless the whole way through. The story is narrated by Prince Patroclus who is 8 or 9 when the story starts. It follows him as he is exiled from his home land and sent to Peleus and his son Prince Achilles to grow up. He forms an unlikely bond with the half-god Achilles and they become inseparable. The story follows their friendship as they grow into men all the way to the war in Troy to recover Helen of Sparta.

Another thing I found helpful was that Miller continuously used everyone’s proper name. Especially sub characters. Which I found I needed when figuring out who everyone was. All the names are from Greek Mythology, they are beautiful, but feel strange in my mouth which makes them harder for me to remember. So the repetition of the names was very useful. 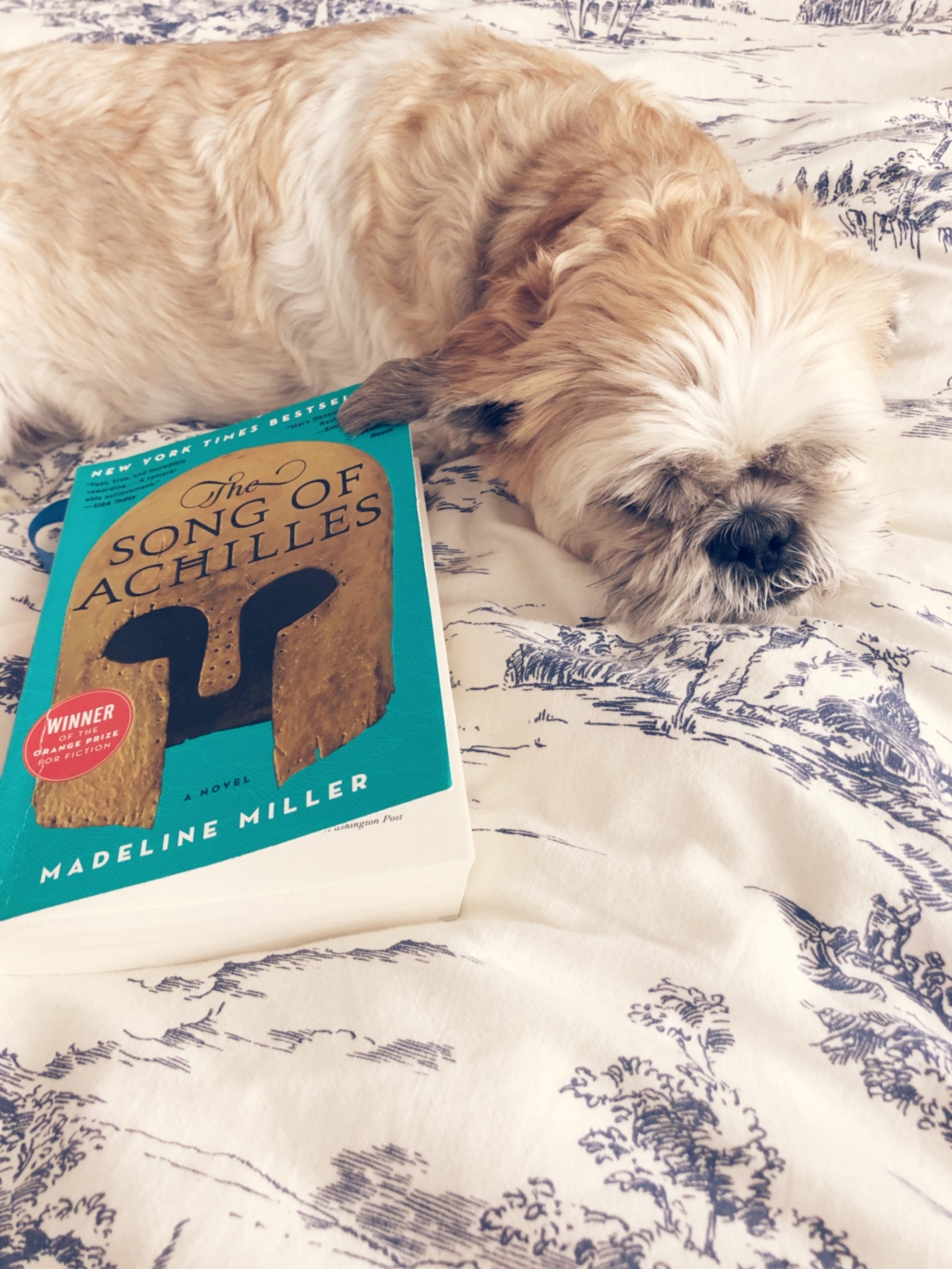 The only reason the book didn’t get a full 10 is because of the ending. It was an absolutely beautiful ending but it wasn’t was I hoping for. It wasn’t how I wanted the story to end. Or maybe the problem was that I didn’t want the story to end at all.