Book: The Song of The Jade Lily

Thank you to HarperCollins Canada for sending me this advanced readers copy. This book releases today and it is definitely worth the read!

Plot: 2 points. This was a beautiful book. It is set during WW2 and present day Australia. I know you’re thinking “oh another WW2 novel” but this one is different. It’s not set in Europe, it is set in Shanghai, China and it’s fascinating. The story follows young Romy fleeing Vienna in 1938 after Kristallnacht.  She escapes with her mother and father to Italy, and then continues by boat to China. Her father is a doctor and he immediately finds work and a comfortable apartment for his family in Shanghai. The other timeline is with Romy in Australia 2016, her husband has just died and her granddaughter Alexandra is there with questions about where she comes from. Alexandra’s mother was adopted from China and brought to Australia by Romy and her husband. Alexandra wants to know about her birth mother’s family, but her grandparents have never told her anything and her mother died when she was young. We follow Alexandra as she travels to Shanghai seeking answers and jump back and forth in time slowly learning bits and pieces of the family mystery as Romy grows up and Alexandra looks further back.

Writing: 2 points. Manning writes very well. She’s descriptive but not overly and she does well getting into the heads of her characters. You feel all the emotions they feel. I would love for Manning to write a romance because they few saucy scenes in this book were…hot. There is a focus within the book on herbalism, Chinese medicine and Chinese food. This book made me hungry a lot. There was so much detail on how food was made that I found fascinating. Also Romy learned and practiced Chinese medicine her whole life and I found the different healing properties of the teas and tonics she prepared so captivating.

Feel: 2 points. This book made me care about the characters. I was rooting for them, I was sad for them, I was happy for them. Manning did an amazing job diving deep into the family drama and mystery of this story. It’s very well done. And I was very happy with the ending.

Historical Accuracy: 2 points. This book as far as I can tell is very accurate. And historically interesting. I have studied WW2 for years and I had no idea how many Jewish people fled to China! I had no idea how China was involved in the war. So this different perspective was very intriguing. 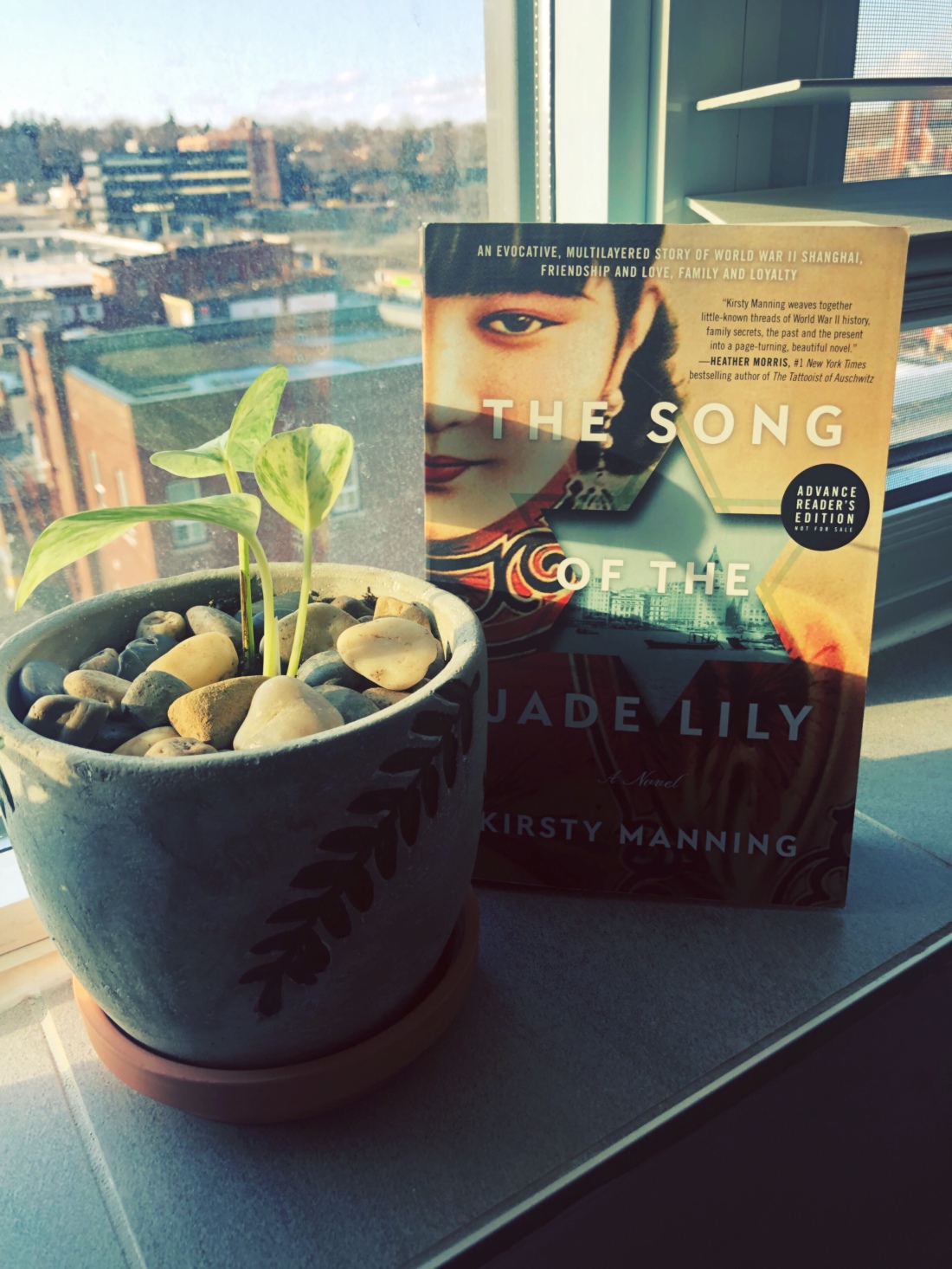 Hook: 1 point. The hook is unfortunately where this book lost a point from me. Because of the dual timelines, it took me longer to get invested in the characters. Romy was interesting but it took me a while to care about Alexandra. So the first third of the book I was more interested in Romy’s timeline and a little annoyed whenever I had to deal with Alexandra. By about 1/3 in, Alexandra’s story became much more interesting and then I was hooked.

Overall this was a beautiful book and I highly recommend it to any historical fiction fans. Especially if you aren’t familiar with China’s role in the war because it’s fascinating.

Last, Now....now
Do you feel like reading the cutest teenage love story??
Eeee started this one last night! I loved The Unhoneymooners so I was super excited to be gifted this one from @simonschusterca Thank you! This one releases May 18!
Loading Comments...
Comment
×
%d bloggers like this: