Who should read this book: historical fiction fans, people who like a strong female MC, war time fictions fans

Happy Friday book worms! And happy last day of May! Today marks the end of my May book buying ban and I’m very excited to go to the book store tomorrow! I finished The Alice Network on Tuesday night and I needed some time to process how I felt about this one.

Writing: 2 points. Kate Quinn is a beautiful writer. She’s amazing at capturing the essence of the characters so deeply you feel like you know them in real life. And everything was so vivid. I especially liked the part where the characters were in a French village that was famous for perfume making. The way the town was described with all the varieties of flowers and smells was beautiful. I looked it up and want to visit there now. It’s called Grasse by the way, if you want to look it up too!

Hook: 1 point. There was no hook really. Everything was interesting from the beginning but it was halfway through the book before anything exciting actually happened with the characters. The reason I kept reading was because of the writing style. It was just so well done, but there wasn’t anything that really hooked me in, except Eve, which is why the hook gets one point.

Plot: 1 point. While I found the writing wonderful, there were a lot of characters and plot points that I didn’t really like. The story had converging timelines, jumping between Charlie in 1947 and Eve in 1915, and their timelines slowly came together, which was well done. However, there were a few times where I felt like something was missing from the plot and I got lost in the jumping timelines a little. Part of the ending actually didn’t make any sense to me and I’m not sure if that’s because I missed something or the two plot lines let it drop. 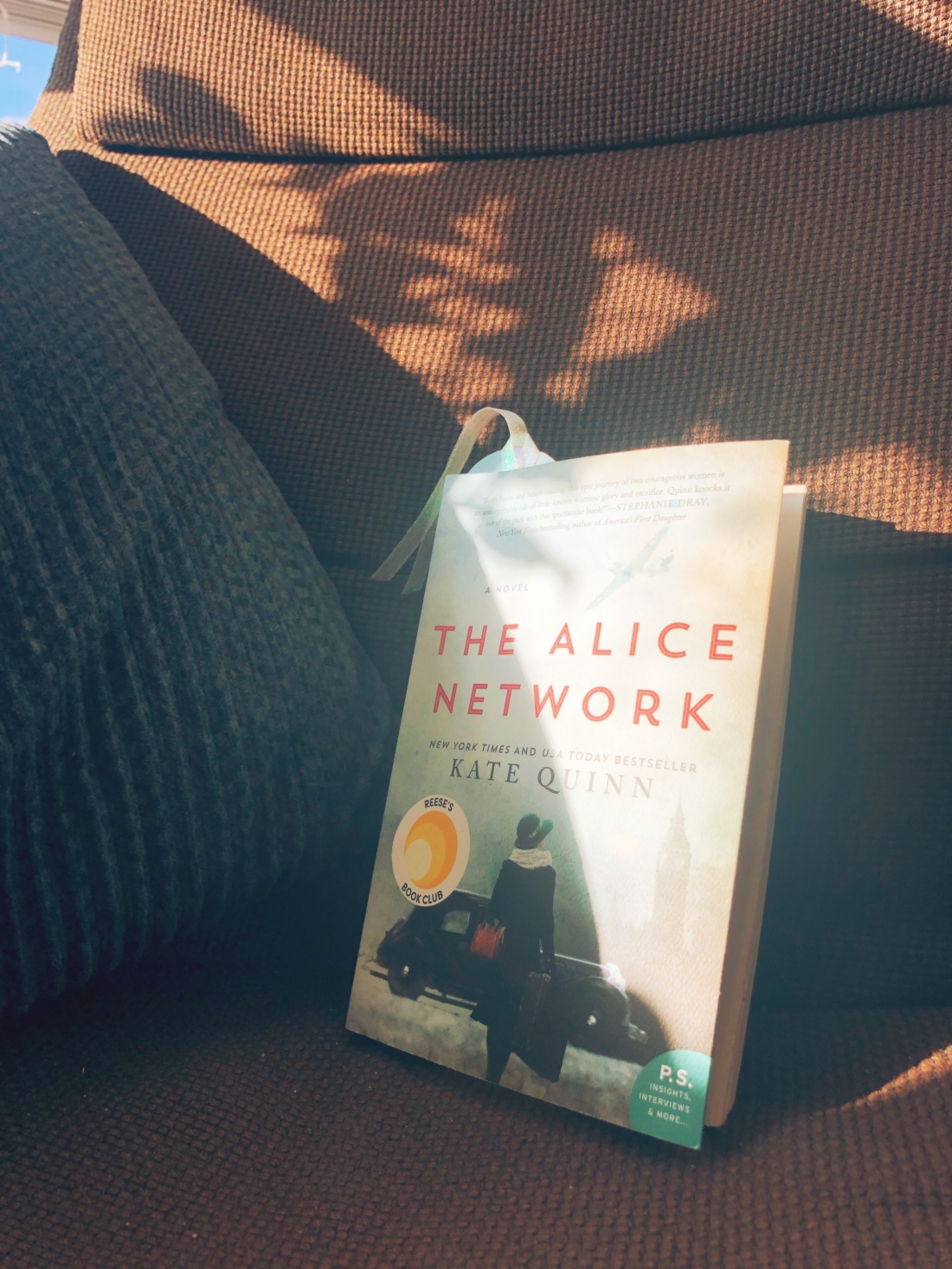 Accuracy: 2 points. As far as I can tell the book was very accurate. The author actually includes a note at the end of the book about the women of the Alice Network during WW1 and it was very interesting.

Feel: 2 points. I did really like this book. Eve was the star of the show for me. I loved her spunk as a young and fresh female spy in WW1 and later in life as a feisty older woman that wouldn’t take shit from anyone. She was the reason I kept reading, I wanted to know her story. I didn’t concern myself much with any of the other characters, their stories were background for me. Eve’s story was beautiful and I would recommend this book for her character alone.

I will definitely be picking up The Huntress by Kate Quinn because I really enjoyed her writing.