Who should read this book: Light thriller fans, Reddit fans 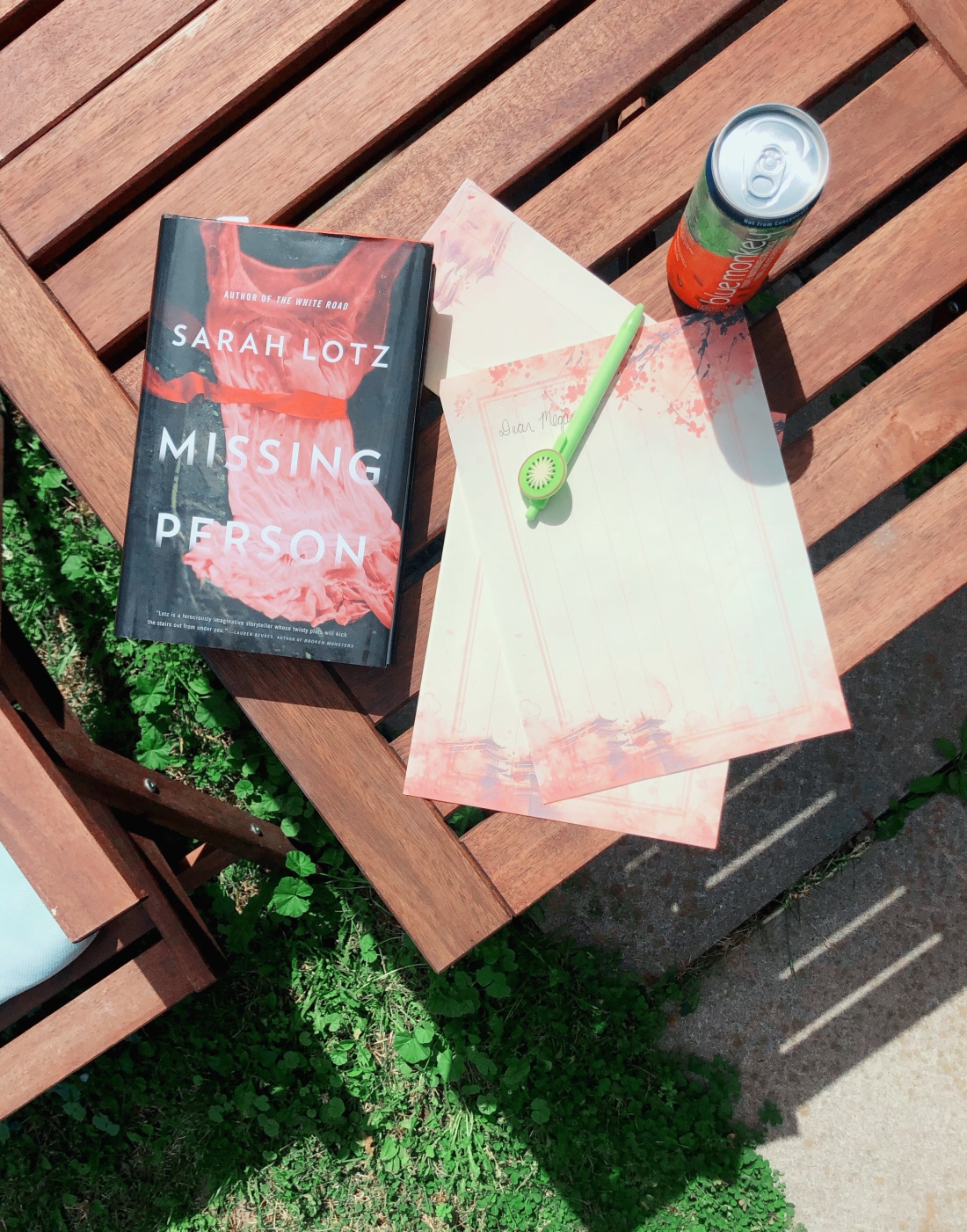 First let me say a big thank you to Hachette Book Group for sending me this early copy. Missing Person came out on September 3rd.

Ok I really enjoyed the plot of this book. It starts with Shaun, a young gay man, who suddenly finds out the uncle he thought had died before he was born may not actually be dead. Shaun leaps at the news and begins to search for him despite never having met his uncle Teddy Ryan. At first I thought it was a little far fetched that Shaun was so interested in his missing uncle, but as the story unfolds it becomes clear that what he’s really after is connection. He’s only 22 but already he’s lost both his parents and has a very estranged relationship with his remaining aunt and uncle. He lives alone with a chihuahua named Daphne, bored and lonely. He also has a relationship with another young man, but it’s very secret because he’s married to a woman.

As Shaun, in Ireland, begins the search he is warned by his aunt and uncle to stop, that he won’t like what he finds out. He posts an ad anyways on a missing persons website in America, after learning his uncle went to New York, and it’s picked up by a website that matches unidentified bodies to missing persons reports. But the website is run by a bunch of nobody’s, they aren’t law enforcement or lawyers, they have no experience with forensics, they just love solving mysteries. They believe the picture of young Teddy Ryan, posted by Shaun, is a match to The Boy in the Dress. They contact Shaun and begin piecing the clues together. The internet sleuths are all very interesting characters, and we the reader soon learn that the murderer is among them, pretending to help but really watching their own back. Once the sleuths start to get closer to the truth the real danger begins. 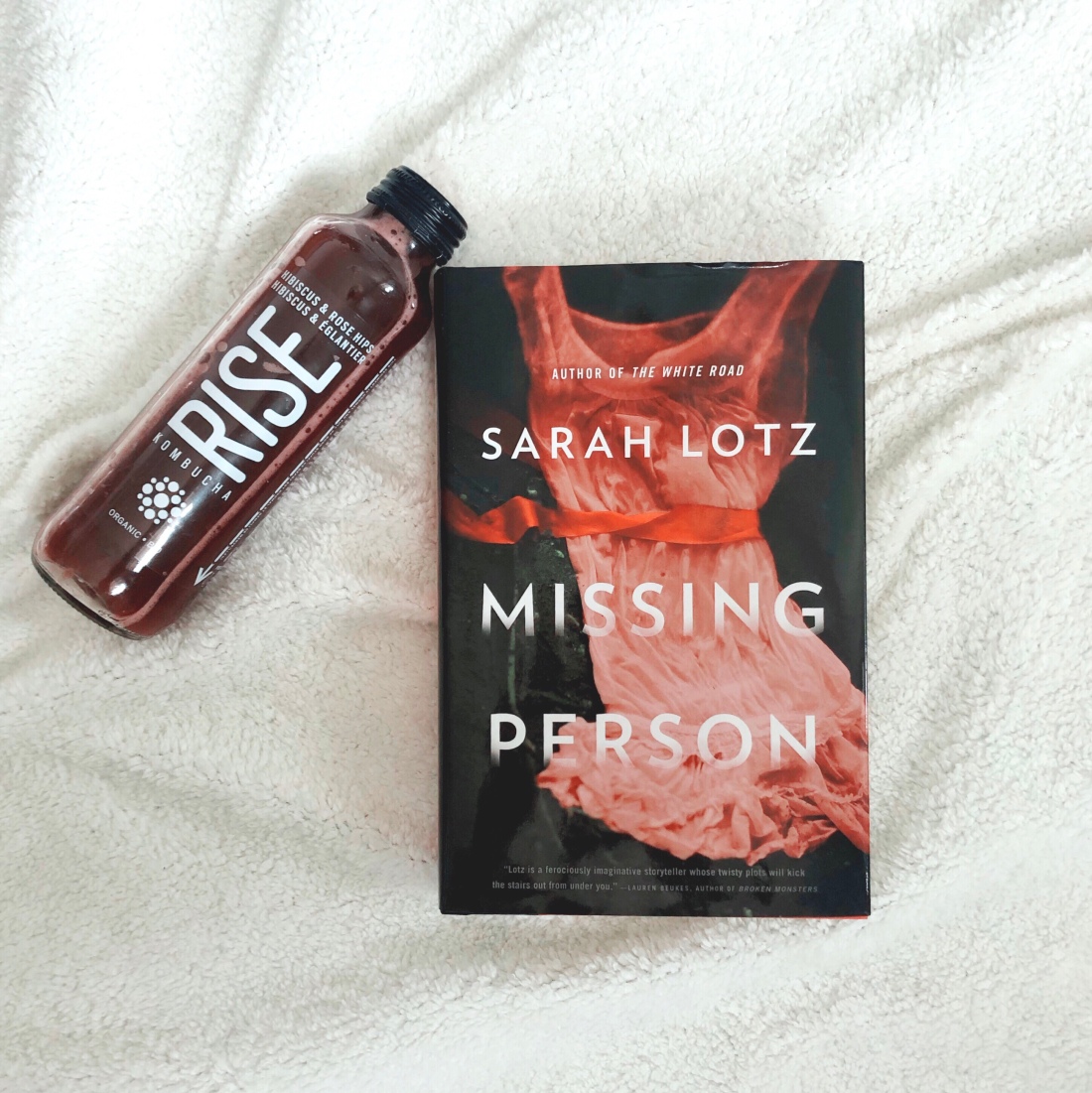 Writing 2/2 points: I really enjoyed the writing style of this author. It’s my first book by her, but she has another one that I’m keen to read. The way the dialogue was done when people were talking online was cool. It was made to look like text messages, or messages on reddit. At first it was weird, but the format grew on me. Most of the book was written normally but every once in a while you had internet dialogue that made the story fly by.

Hook 1/2 points: I said it a little above, but at first I didn’t understand the obsession Shaun had with finding his uncle. His living aunt and uncle told him the truth, that he wasn’t dead but they hadn’t heard from him in over 20 years for a reason. But they wouldn’t tell him that reason either. It comes out later and it’s a doozy. But as the book goes on you begin to understand the depth of Shaun’s loneliness. He struggles with his sexual orientation and he knows that his uncle Teddy was also gay and I think he is looking for an older, wiser gay man to help him deal with the close minded society he lives in.

Twist 2/2 points: The twist in this book was really fun, it was one where the reader knows what’s going on and none of the characters have figured it out. So then you spend the rest of the book waiting for them to understand the danger they are really in.

Plot 2/2 points: I really liked the modern plot of this story. As someone that grew up with the internet, watching it shift and change into the amazing thing it is today, it’s cool to see it so prominently featured in a book. It’s a key portion of the mystery, being able to hide in plain sight on the internet.

Feeling 2/2 points:  I really enjoyed this book. I read it very quickly and stayed up way to late finishing it because I just had to know what was going to happen. I felt connections to all the characters. They were interesting and well developed. Overall a fantastic thriller, not particularly gruesome one either.

The new Soul candle is out now!! 😍😍
I’ve been struggling with Instagram lately. It feels very inauthentic. There are ads constantly and all I see now are reels talking about bookworm life but not about any specific books really. Where did the book reviews go? It’s just reels and super hyped up books and arcs now. I know the reviews are there but the algorithm won’t show them to me. That’s what it feels like to me anyways. It seems rare to see an actual book review now. And don’t get me wrong, the reels are funny and I like to see what the popular books are. But that’s not the reason I joined bookstagram. Anyways, this is why I haven’t been posting much. I’m not sure yet how I want to be on here.
May hopefuls 😍
Loading Comments...
%d bloggers like this: