Who should read this: fans of The Night Circus, fans of elaborate fantasy

This was one of my most anticipated books of 2019. As soon as I heard there would be another book by the author of The Night Circus, I knew I had to have it. Unfortunately I’m slightly disappointed. The writing was beautiful and the idea behind the plot was amazing. I’m talking a slow burn romance between two men in a magical library hidden underground. Sign me up. But the execution wasn’t there for me. The slow burn ended up being a glacial pace, there were dual timelines telling a story within a story which made it a little hard to keep track of, and the character building was weak. 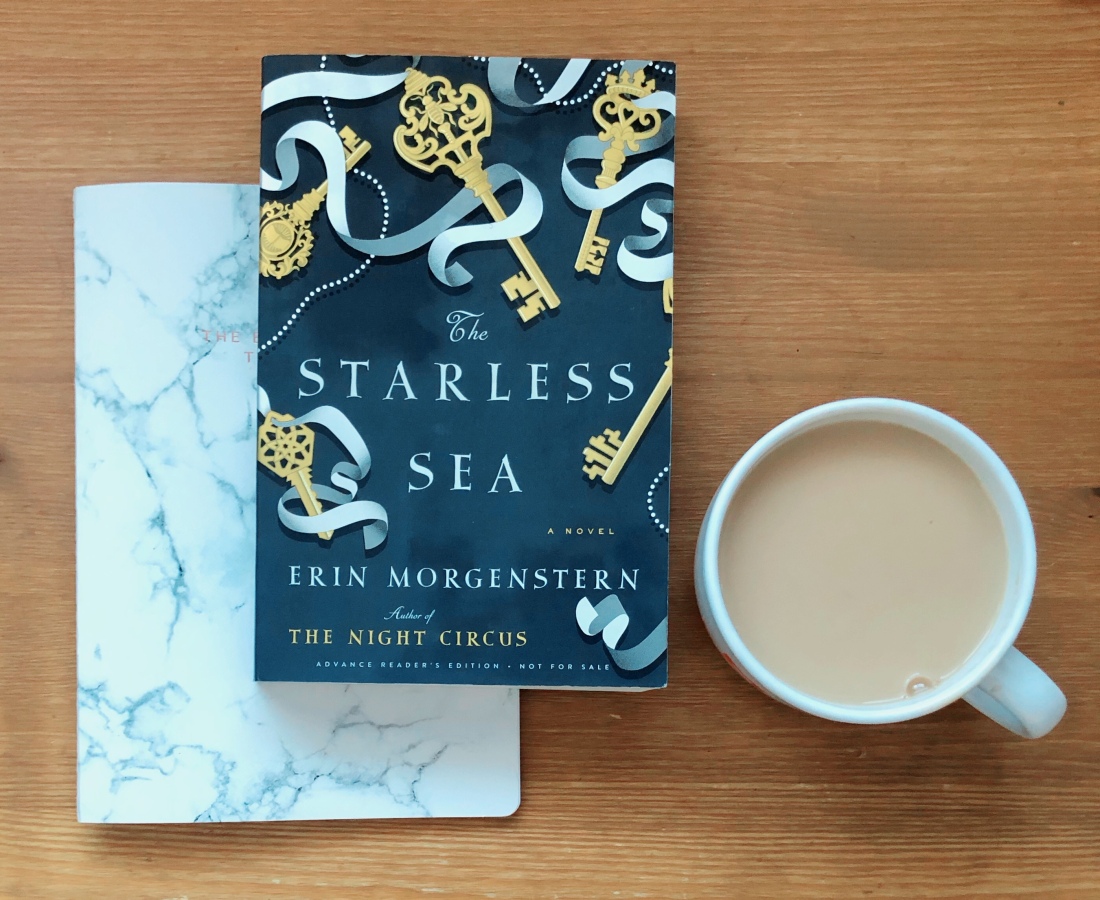 Writing 2/2 points: Morgenstern has a great writing style, everything is beautifully described. I could picture all the magical things about the library and all the books. Is I have to give full points for writing.

Hook 2/2 points: The story starts with an excerpt from an old book called Sweet Sorrows, a story of a pirate and the lady who sets him free and it’s beautiful. Then another story from Sweet Sorrows about a boy, the son of a fortune-teller, who finds a painted door and thinks maybe he could open it and go to another world, but he hesitates and so he will not go there yet. Then the next chapter you meet Zachary, our MC, he has found an old book in the library and as he’s reading the stories, he discovers the son of the fortune-teller is him and he remembers when he found that door. So Zachary sets out to discover where this book he is in came from. Doesn’t that sound amazing? Imagine finding an old book and you are in it? Hooked!

Characters 1/3 points: I need to be invested in the characters to enjoy a book fully. In the beginning there was a bit of character development with Zachary but none of the other characters are explained, everything and everyone is a mystery for Zachary to figure out. That would be fine if I really connected to Zachary but I didn’t know him well enough, when the love interest shows up and there’s a tiny hint that he is the love interest for Zachary, I got excited. But then his character is not developed either, he remains in mystery. I think Morgenstern was going for beautiful and mysterious but you’ve got to give me something to root for.

Overall this book was so so. I want to go back and read The Night Circus again and find out if ten years earlier me was less critical or if that was actually just a way better book.