Book: The Man Who Saw Everything

Who Should Read This Book: Fans of late 80’s Berlin, fans of a deep mind dive

Thank you very much to Penguin Random Canada for sending me a copy of this book. The Man Who Saw Everything released October 15th and was long listed for the 2019 Booker Prize. 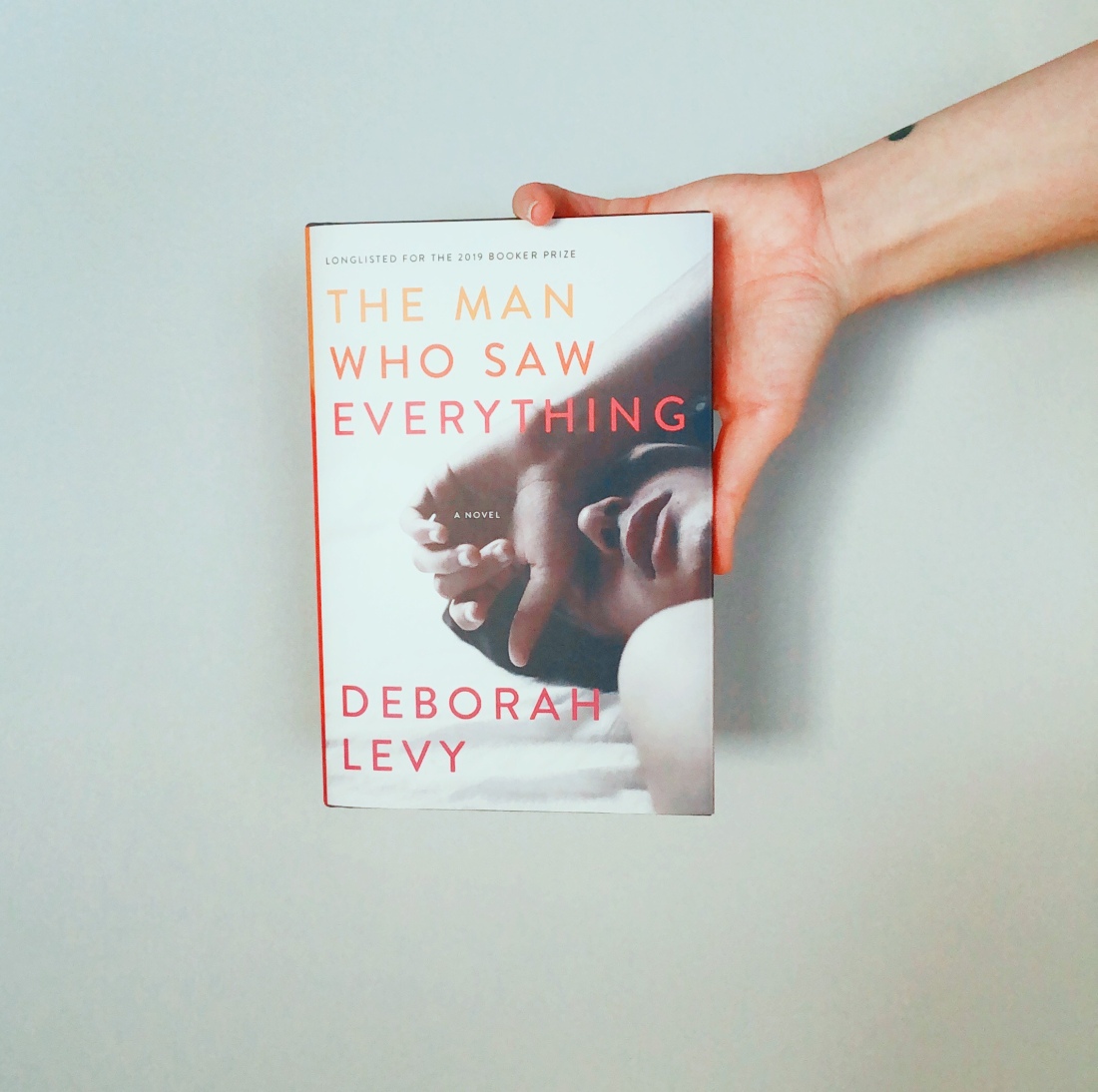 This book followed Saul Adler, a 28-year-old bisexual historian studying male tyrants. He is invited to East Berlin to do research (on Stalin) but in exchange he must write a favourable essay about the GDR. His host will be a translator named Walter, who’s sister is a big Beatles fan. So Saul enlists the help of his girlfriend Jennifer to take a picture of himself crossing Abbey Road to give to the sister. Walter also requests that Saul bring a tin of pineapple.

Saul takes the picture but right before, he is hit by a car while crossing the street which seemingly sets his life on a new path. For the rest of his life he refers back to that car accident as the source of all his problems. Saul is actually just rather narcissistic, he forgets the pineapple for Walter, and throughout the story we watch him treat the people in his life rather poorly. But we also see him grow. This book is a deep mind dive of a young bisexual, narcissistic historian that slowly learns the value of life after a car accident.

Writing 2/2 points: I really enjoyed Levy’s writing style. It wasn’t traditional, it jumps around a lot but it was also so well done. I really got a feel for the true nature of the characters, which sometimes I struggle with. The setting was well done also.

Hook 2/2 points: The car accident really hooks you in because the aftermath is quick and crazy. I wanted to know immediately how this was going to play out.

Twist 2/2 po/ints: With about 75 pages left in the book things get wild. I won’t do any spoilers but I was like what’s happening, but also so intrigued.

Plot 1/2 points: This book is short so it was hard to judge the plot, it moves quickly in the beginning and the end but there is a lull in the middle.

Feel 1/2 points: Overall I liked this book but it was a little slow. Saul was an interesting character but everyone else bugged me. But that’s probably because I saw them from Saul’s perspective and he’s quite selfish.

I would recommend this as a quick read, a deep dive into the mind of a bisexual narcissist, and a look at Berlin right before the fall of the wall.